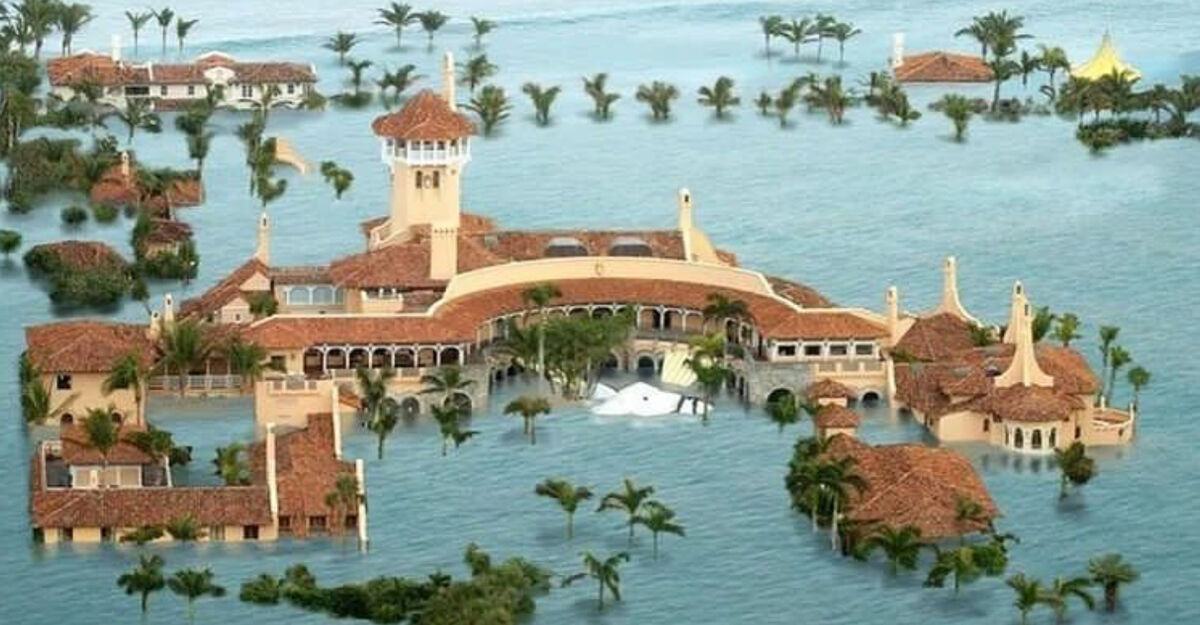 Sonny Magoo Loc: Where pot pie is boiled in a kettle
Maybe he'll move to a neighborhood near you.
But I doubt it.

Anyone who wishes harm on another person is evil to the core. Hate in your heart doesn't hurt the person you hate, it rots you from the inside out. I actually feel sorry for you as you obviously have no peace in your heat.

You sink lower every single post. You think you are being cute, but you are just pathetic. You are the one who posted yesterday that no one wants someone's home destroyed, unless it is one you hate. Just add it to your long list of lies. 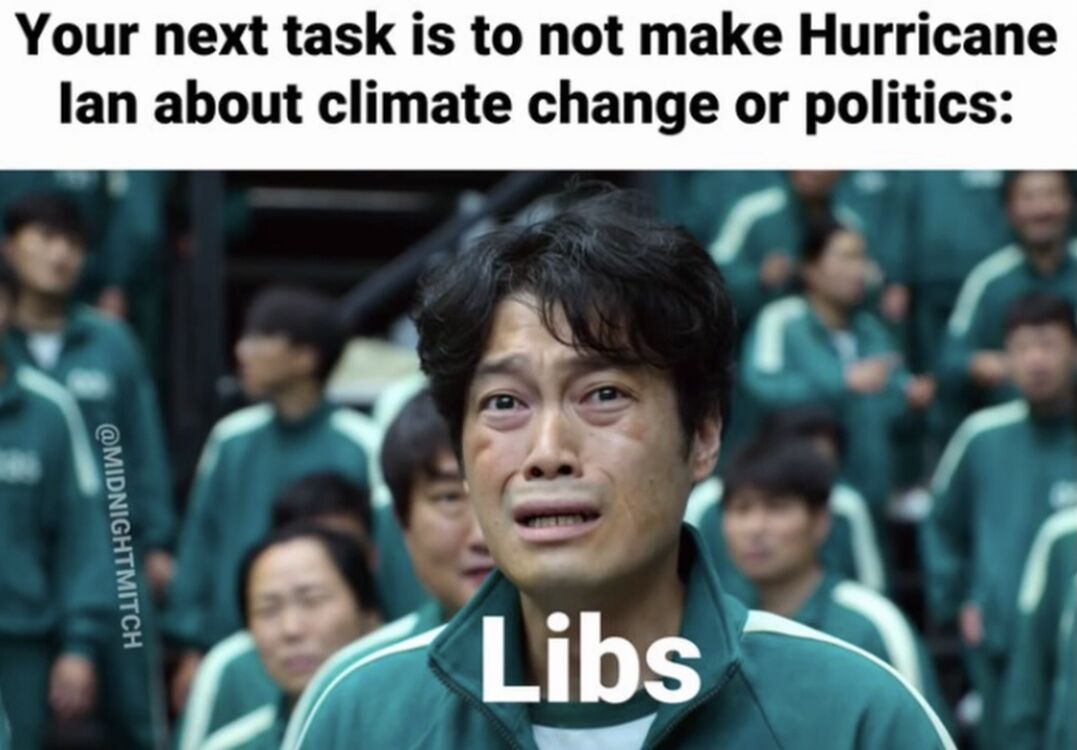 Karma will get you, little man.

We know what kind of dream you were having but you fell asleep first. 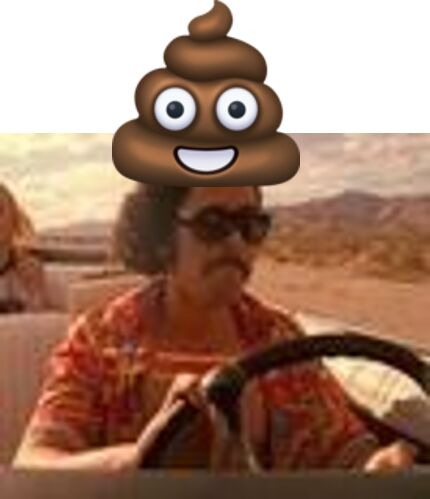 Let us know when you awaken

It was obviously a wet dream. Was woodguru involved?

It should have been where you live. In a basement.

Just another of a lot of his wet dreams...most likely had to change sheets!

Knowing Trump, the astute businessman that he is, he would turn Mar-A-Lago into the "Venice of Florida" and bring in gondolas, multiple 5 star restaurants, a casino on the water and beautiful women to be gondoliers. I would book into a suite at Mar-A-Lago and enjoy myself at "Trump's Venice in Florida Hotel". You, on the other hand with your negativity, would remain a pauper all your life and probably be water boarded with some of Trump's Mar-A-Lago miracle water.

The ant busts his ass in the withering heat all summer long, building his house and laying up supplies for the winter. The grasshopper thinks he’s a fool and laughs and dances and plays the summer away. Come winter the ant is warm and well fed. The grasshopper has no food or shelter so he dies out in the cold.

America is stunned by the sharp contrast. How can it be, in a country of such wealth that this poor grasshopper is allowed to suffer so? Then a representative of the NAAGB (The National Association of Green Bugs) shows up on Night Line and charges the ant with “Green Bias” and makes the case that the grasshopper is the victim of 30 million years of greenism. Kermit the frog appears on Oprah with the grasshopper and everybody cries when he sings “It’s Not Easy Being Green.”

Joe Biden and Kowmella Harris make a special guest appearance on the CNN evening news and tell a concerned Don Lemon That they will do everything they can for the grasshopper who has been denied the prosperity he deserves by those who benefited unfairly during the summer, or as Joe refers to it, the “Temperatures Of The 80’s”.

Finally the EEOC drafts the “Economic Equity and Anti-Greenism Act” RECTRO-ACTIVE to the beginning of the summer. The ant is fined for failing to hire a proportionate number of green bugs and having nothing left to pay his Retro-Active taxes, his home is confiscated by the government.

The story ends as we see the grasshopper finishing up the last bits of the ant’s food while the government house he’s in….which just happens to be the ant’s old house…. crumbles around him since he doesn’t know how to maintain it. The ant has disappeared in the snow. And on the TV; which the grasshopper bought by selling most of the ant’s food, Sleepy Joe is standing before a wildly applauding group of Democrats announcing that a new era of “Fairness” has dawned in America.

Reply
Page 1 of 3 next> last>>
If you want to reply, then register here. Registration is free and your account is created instantly, so you can post right away.
Main
Home | Latest Digest | Back to Top | All Sections
Contact us | Privacy policy | Terms of use | DMCA
OnePoliticalPlaza.com - Forum
Copyright 2012-2022 IDF International Technologies, Inc.