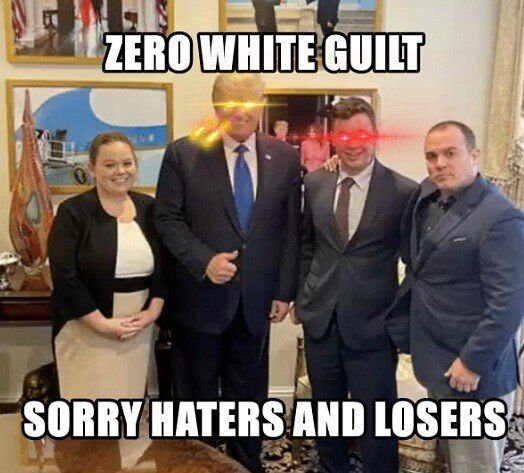 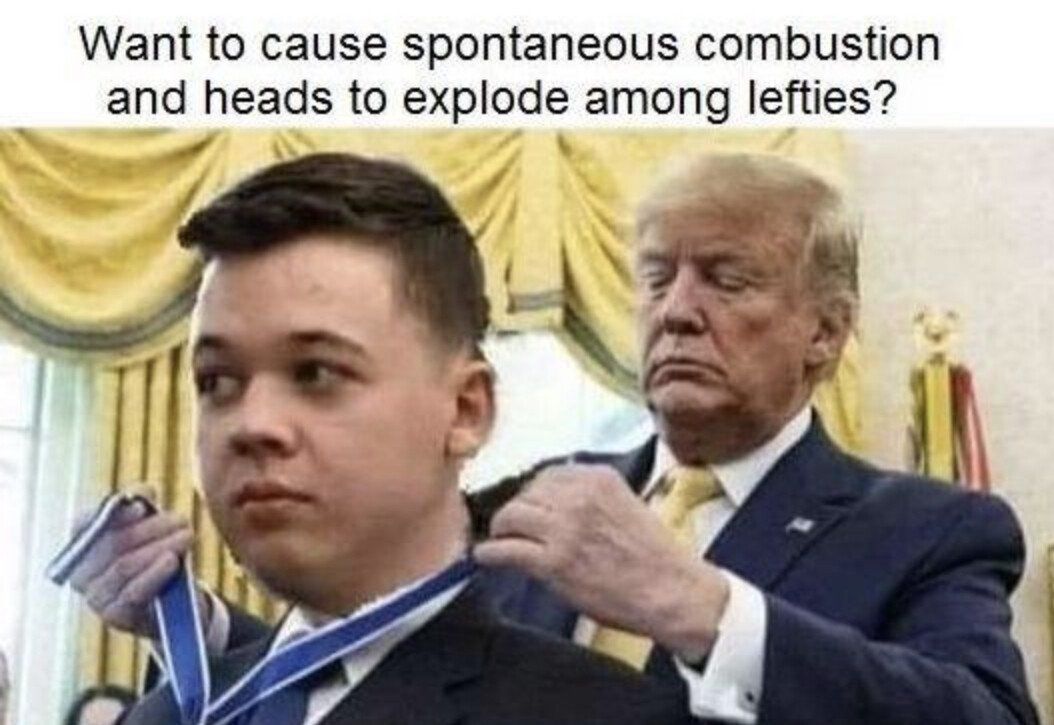 Yet there may be more to come out.

proud republican Loc: RED CALIFORNIA
Carol Kelly wrote:
Yet there may be more to come out.

Agreed. Our justice system worked again.
i wonder how the left media, and our OPP clique, will try to spin THIS one as proof of white privilege and systematic racism. Will they say that it took so 'long' to find them guilty due to white privilege? Will they claim that the jury thought the defendants were Black and the victim was White, and thus the guilty verdict? Will they claim that the jury ONLY found them guilty because the wanted to PROVE they were not racist, thereby proving they are racist? Inquiring minds flutter in anticipation of the coming spin. Considering some of the 'explanations' of why KR's trial was racist, it should be a hoot this time around.