MONROE, MI—Local man Chib Whimbly is casually looking for a job that will take him despite him having no useful qualifications whatsoever. Even though every fast food restaurant in the country is desperately begging for people, Whimbly—who lives in his parents' basement on unemployment assistance—says fast food would be beneath him.

"What I'm really looking for is a place that will pay at least 100K for me to record TikTok videos in my backyard," he said. "Fast food would be humiliating!"

Experts have noted an epidemic of shameless people who would rather live a life of leisure collecting tax money from hard-working people—like some sort 18th-century foppish French aristocrat in a powdered wig—than suffer the indignity of a hard day's work.

Whimbly is hoping to get back to work as soon as the right opportunity—preferably one that offers unlimited vacation and snacks—presents itself.

NOT SATIRE: Careers don't sit still. The best know this and are always in opportunity mode. Join the Daily Job Hunt for daily tips, hype, and tons of exclusive member benefits. Free. 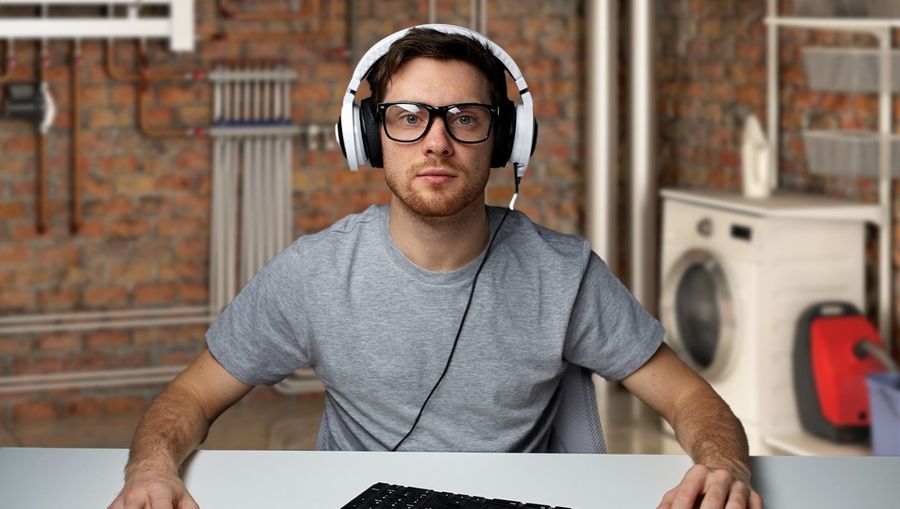 Reply
If you want to reply, then register here. Registration is free and your account is created instantly, so you can post right away.
General Chit-Chat (non-political talk)
Home | Latest Digest | Back to Top | All Sections
Contact us | Privacy policy | Terms of use | DMCA
OnePoliticalPlaza.com - Forum
Copyright 2012-2021 IDF International Technologies, Inc.