Here are 10 ways you teens can rebel against your progressive parents:

1)Be straight: Your progressive parents will be FURIOUS. Even more so if you're already white.
2)Clean your room: A sure sign you've been radicalized by the Neo-Nazi Jordan Peterson.
3)Hide your puberty blockers under your tongue and then spit them out when your parents aren't watching: They'll wonder whatever happened to the sweet trans kid they raised.
4)Sneak out late at night to volunteer at the crisis pregnancy center: Make sure you put pillows under your sheets so they'll think you're still in bed while you're out saving babies.
5)Start every sentence with "Tucker Carlson says...": A sure way to make lefty parents FLIP OUT!
6)Start dating a polite, well-raised member of the opposite sex: Then get married early and raise a loving family. They'll be SO triggered!
7)Never turn off the lights to prove you're not worried about climate change: "DAaaad! I'm not a climate denier! You're just brainwashed by the mainstream media!"
8)Go to church: Just tell them you're going to a drag queen story hour and they'll never know.
9)Be happy: Happy?? While the planet is dying and democracy is on the brink of collapse due to Donald Trump? Disgusting.
10)Pray when they aren't looking: Just do it silently. God will still hear your earnest prayer for a hot conservative spouse to start a huge traditional family with! 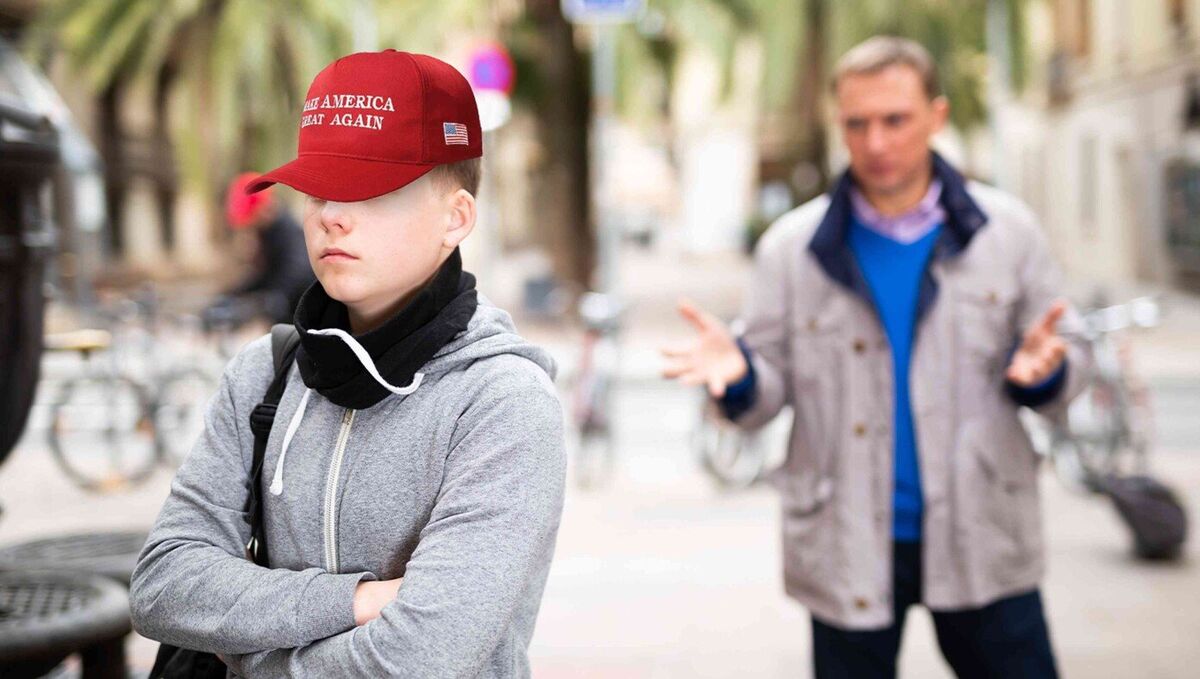 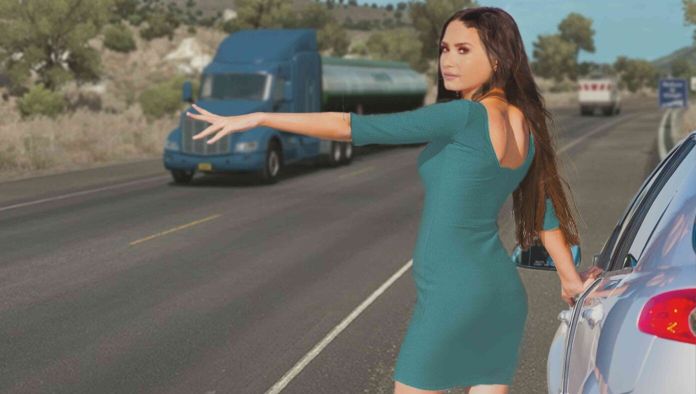 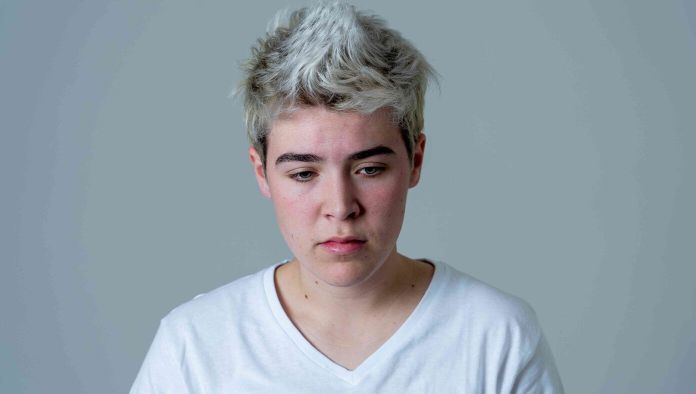 Reply
If you want to reply, then register here. Registration is free and your account is created instantly, so you can post right away.
General Chit-Chat (non-political talk)
Home | Latest Digest | Back to Top | All Sections
Contact us | Privacy policy | Terms of use | DMCA
OnePoliticalPlaza.com - Forum
Copyright 2012-2022 IDF International Technologies, Inc.