"KEY POINTS: By literally hijacking the peaceful protest attended by the Patriot Movement on January 6, 2021, the FEDs and their numerous co-conspirators made sure the Capitol Building was breached so that the meticulously choreographed event could be deceitfully labelled an ‘insurrection’.

Once that absurd propaganda was widely disseminated by the CIA’s Mockingbird Media, the incoming Biden administration had sufficient justification to cancel most of the inaugural events that are usually attended by the victorious side of the electorate. Erecting massive metal fences throughout, and cordoning off, much of the Washington, D.C. area only served to further send the false message that the Right posed a serious threat to the incoming ultra-liberal administration.

Were the Mall to be nearly empty, such an unparalleled spectacle of extreme embarrassment would have been perceived by the American people as proof positive that the Biden-Harris team outright stole the 2020 presidential election, which they obviously did. This is why the crucial photograph (posted above) of the January 21st Inauguration was so carefully planned out. For this was the only way for the Democrats to further promote their utterly false narrative of a legitimate Biden victory; and to avoid certain ridicule and searing accusations about the most rampant vote fraud EVER!

Any objective analysis of the January 6th black operation conducted by the Democrat Party, FBI, CIA, Capitol Police, etc. will lead the reader to one primary conclusion: Team Biden had to suspend the traditional Inauguration Day ceremonies or else the election theft crime spree would have been exposed—BIG TIME!

N.B. The ridiculous J6 congressional hearings are also being conducted in an attempt to further legitimize the many bogus allegations lodged against Trump, his inner circle and any Patriot who showed up in D.C. on that day. In point of fact, the “Select Committee to Investigate the January 6th Attack” is such a transparent farce and kangaroo court that it has only inflamed the Truth Movement to really find out what happened." 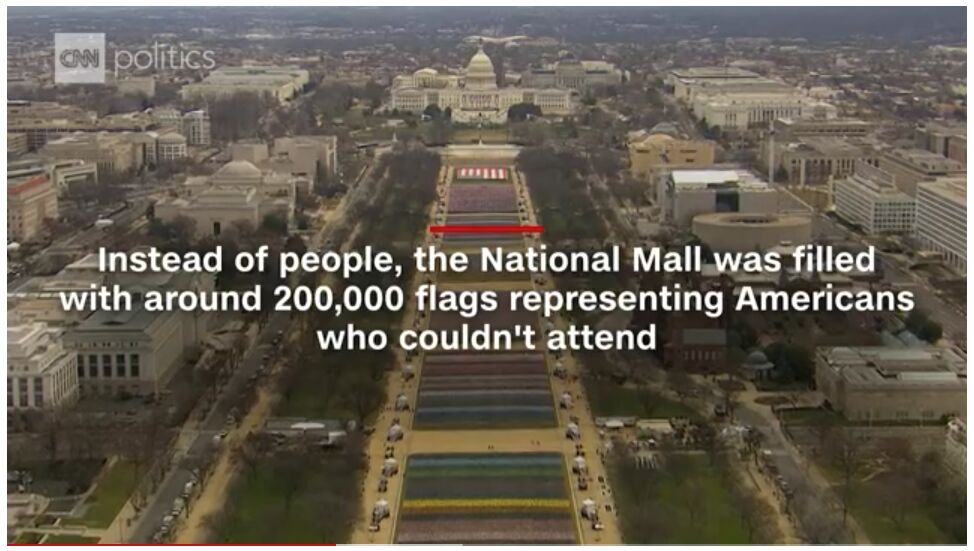 Reply
Aug 4, 2022 11:06:58   #
kemmer
ACP45 wrote:
Makes absolute sense to me!
"KEY POINTS: By literally hijacking the peaceful protest attended by the Patriot Movement on January 6, 2021, the FEDs and their numerous co-conspirators made sure the Capitol Building was breached so that the meticulously choreographed event could be deceitfully labelled an ‘insurrection’.