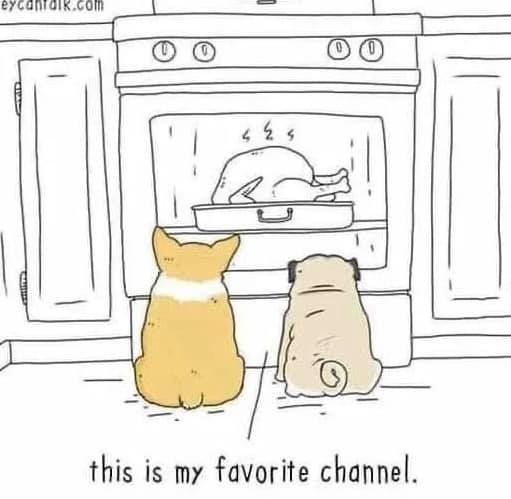 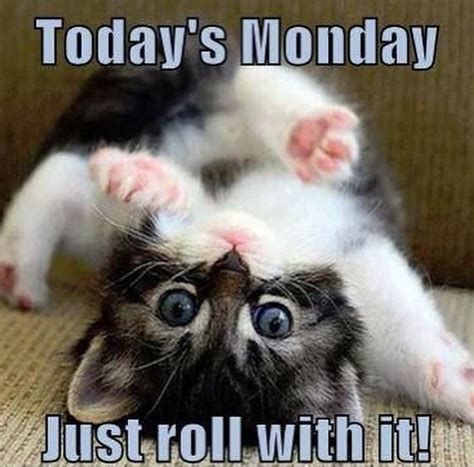 The pets in the first caption was great. We had a litter of pigs once where one had been too close to the fence and I think a bobcat had taken a chunk of hide from his hindquarter. We brought him into the house and doctored him and as he grew we let him stay in the house instead of going back to the pens. He learned that there was milk kept in the refrigerator and would go and sit in front of the refrigerator door and wait for my wife to get him some milk. Looked just like those two. Thanks.

We have a cat who recognizes cat food commercials and will sit up to watch them.

Reply
If you want to reply, then register here. Registration is free and your account is created instantly, so you can post right away.
General Chit-Chat (non-political talk)
Home | Latest Digest | Back to Top | All Sections
Contact us | Privacy policy | Terms of use | DMCA
OnePoliticalPlaza.com - Forum
Copyright 2012-2021 IDF International Technologies, Inc.