One Political Plaza - Home of politics
Home Active Topics Newest Pictures Search Login Register ☰
Main
Is this what the Gaetz investigation is about, the FBI trying to extort money from Gaetz's dad?
Apr 7, 2021 16:05:50   #
Peewee Loc: San Antonio, TX
You, decide? I don't know. I'm willing to wait for an investigation and court to decide.

permafrost Loc: Minnesota
Peewee wrote:
You, decide? I don't know. I'm willing to wait for an investigation and court to decide.

The guy has been missing for 17 years, do you really think he will ever turn up??

As for your article,, the guy insists no extortion.. But I hold deep suspicion that the funds would not have been channeled to any kind of search for our long missing American citizen..

Oh darn, does that opinion make me a crazy right wing plot supporter? 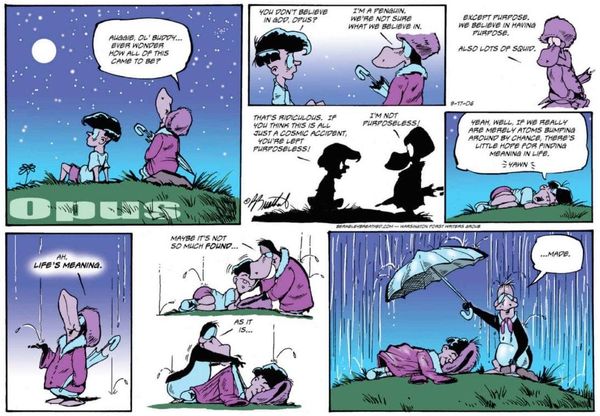 Ronald Hatt Loc: Lansing, Mich
Peewee wrote:
You, decide? I don't know. I'm willing to wait for an investigation and court to decide.

No matter how they try to "skew" facts, & data....they will never get rid of the fact that the following Demoncrats, are, & will forever be "sexual deviates, to the NTH degree!: RFK, JFK, LBJ, "TEDDY *WOMAN KILLER KENNEDY", Slick perverted Willie {Bill Clinton, "&"..Hillary}...Both Clinton's "loved" Jeffrey Epstein, &Harvey Weinstein, spent time & money with "BOTH" of them, { for years}...Bath House Barry "{ Obama, & "little boys"}...Biden...{ father, & son}...

not even to mention all the "*Demoncrat...congressmen, Senators, & political "wannabe's", that ran for political positions, & lost..{ because of sexual infidelities, & "kinky" stuff}... { were there Republicaans also?}...YES! But just look at the numbers,on both sides! Demoncrats, beat the Republicans..."hands down"!

Wolf counselor Loc: Heart of Texas
Peewee wrote:
You, decide? I don't know. I'm willing to wait for an investigation and court to decide.

I'll be honest with you bro.

I just don't give a rats ass about Mr. Gaetz.

But then, I don't give a rats ass about ANY politician or public official nowadays.

Because every damned one of em', democrat or republican and the so called independents too, are responsible for the bullshit that we're swimming in today.