Its not bad enough Merkel of Germany just had to open the flood gates for Muslims into there country.

Now, she thinks she knows what's best for our country when it comes to North Korea.

My response to Merkel, would be to shut the hell up, mind your own business, and stay the hell out of ours.

after the collapse of Germany, I have not seen one stable government they have installed.

There now at the stage, where it does appear, no one in there government, can come up with a solution

that would put them back on a stable footing. And now Merkel comes along and seems to think she has the

answer that will solve the North Korea problem.

Merkel has no opinion I, or any one else in our country should be listening to.

Maybe the left wants to capitulate to North Korea. That seems to be right up the alley.

What do you think, should we listen to Germanys Merkel. 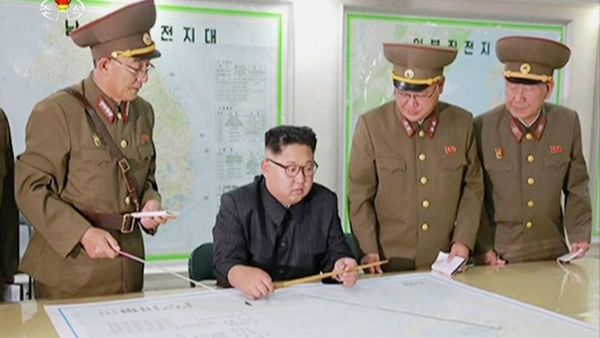 | Reply
If you want to reply, then register here. Registration is free and your account is created instantly, so you can post right away.
Understanding the Politics of America's Political Right
Home | Latest Digest | Back to Top | All Sections
Contact us | Privacy policy | Terms of use | DMCA
OnePoliticalPlaza.com - Forum
Copyright 2012-2020 IDF International Technologies, Inc.